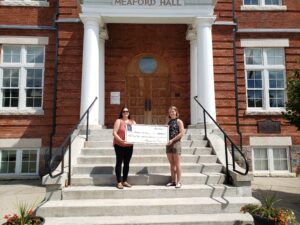 The Meaford Culture Foundation is pleased to present Madeline McNeill of Annan with a $1000 scholarship towards her first year of University. This September, Madi will begin her post-secondary education at Wilfrid Laurier University, working towards an Honours Bachelor of Arts, with a Major in English. She is a talented young writer, and we wish her the best as she pursues a future in the language arts. 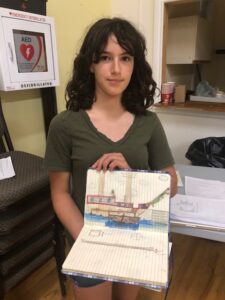 There’s something happening at Woodford Hall!   Every Wednesday evening, since April 6/22, a group of 20+ Meaford area kids between ages of 12-16 gather to seed creative growth.  They don’t know that’s what they are doing – but ,when they move together, laugh together, pull their imaginations together and, surely when they settle in and read through lines together, you can see and hear the blossoming of creativity.  In the mix of personalities are some stereotypical middle-schoolers:  athletes, some artsy types, & some Brainiac’s…but once inside the hall – they are a cast of characters who, with just a little guidance, become Theatre in the making! 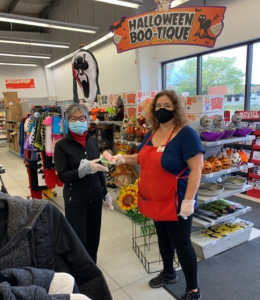 While distributing Meaford International Film Festival (MIFF) posters, Deborah Ise, Director, Community Outreach for Meaford Culture Foundation had occasion to speak to Cheryl, Manager of The Bargain Shop in Meaford.  Later, Cheryl contacted Deborah to say she would like to support the causes of the Foundation and they arranged to exchange a very welcome $300.00 donation.

Thank you for a successful Virtual MIFF 2020!

The MIFF Committee would like to thank our partners & sponsors for a successful virtual MIFF. 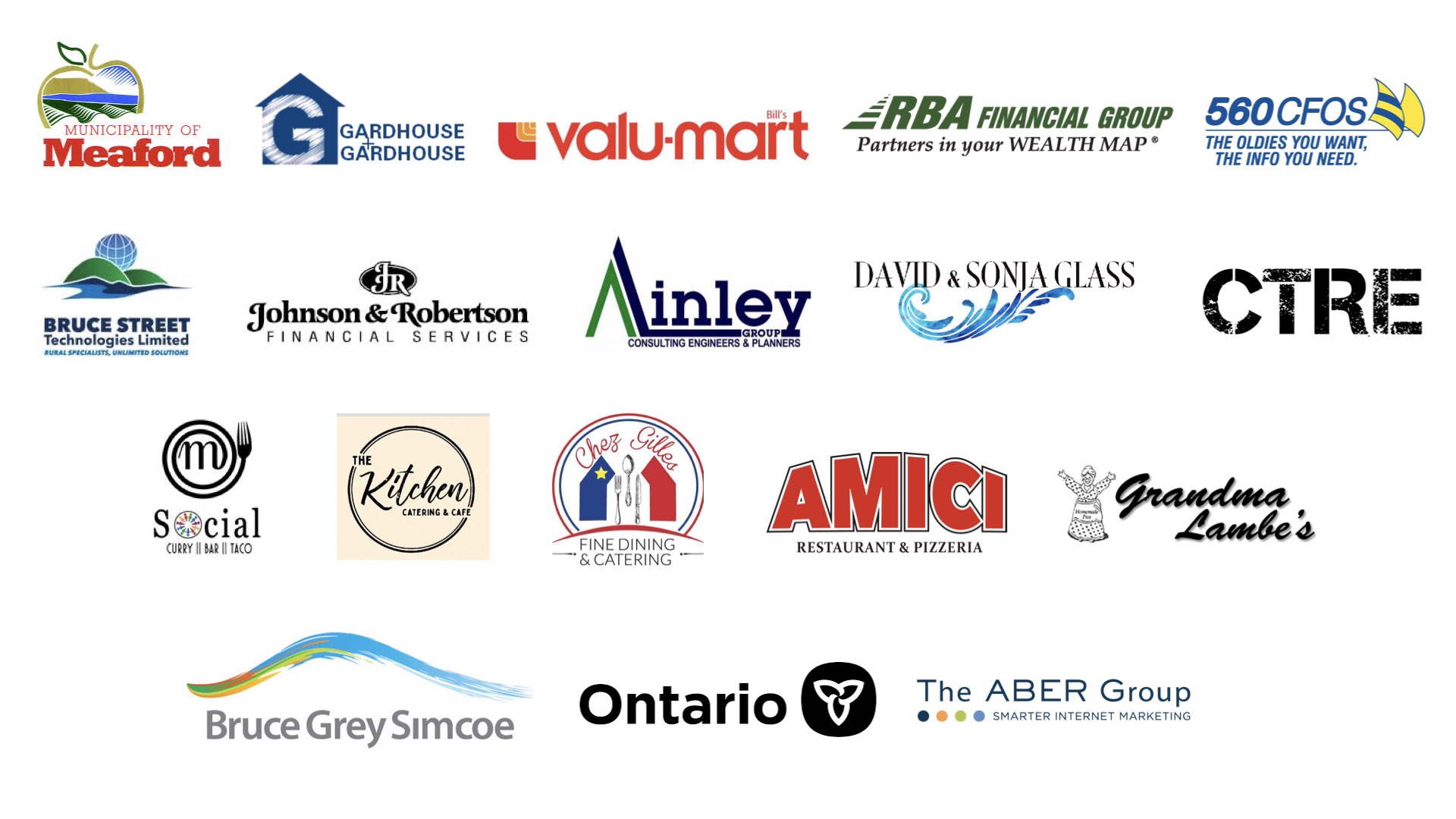 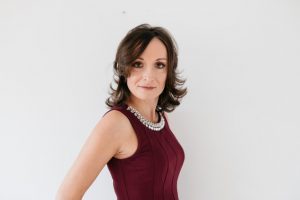 As a consultant, Anna was working from home and had the freedom to move anywhere. She chose Meaford for the natural beauty, the swimming waters of Georgian Bay, and the skiing of nearby Blue Mountain.

Anna is a film nerd and spends most of her free time watching movies, and wanted to get involved with MIFF. She joined MIFF in 2020 and considers the role of Artistic Director a dream job.