To Meaford Hall and Culture Foundation 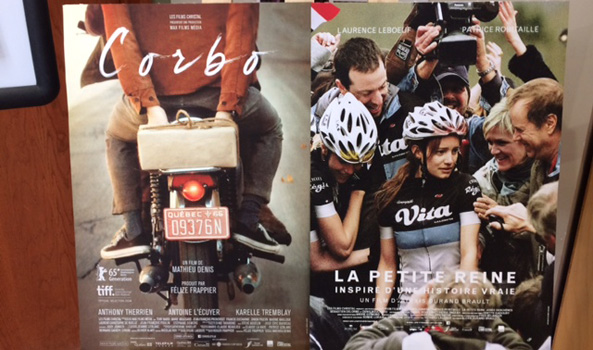 As previous years, students in Grade 10 French the present school year at GBCS, organized and ran the event with the help of their French teacher, Pernilla Johannesson and Tracy Sheridan, another teacher at the school. Other departments, with the support from the teachers, contributed elements too. The cello player was a GBCS secondary music orchestra student, the frame used for the “Red Carpet” photo shoot was made by student in woodshop and art at the secondary level. 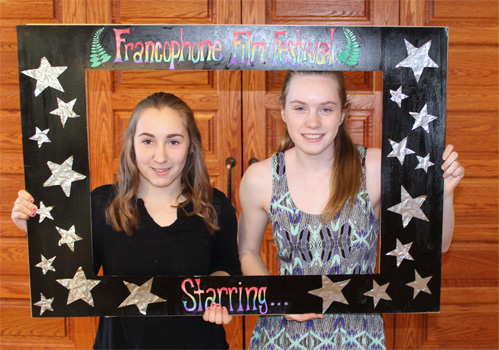 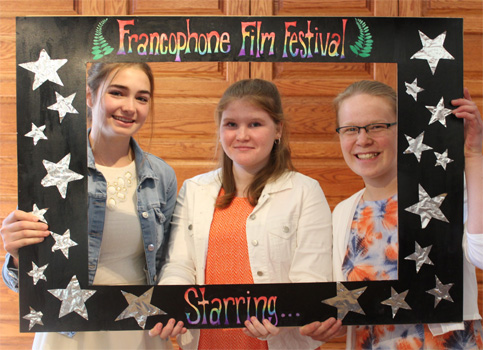 With the two movies, both made in Quebec, the local students got to experience, learn from and enjoy high quality Francophone movies in a real theatre setting, movies rarely shown at the local movie theatres. The first one was La Petite Reine, a movie based on a true story about a young cycling star struggling with life as she is denounced for doping. The other movie was Corbo, a story about a group of young people joining a pro-independence group in the decade preceding the 1970 October Crisis in Quebec. 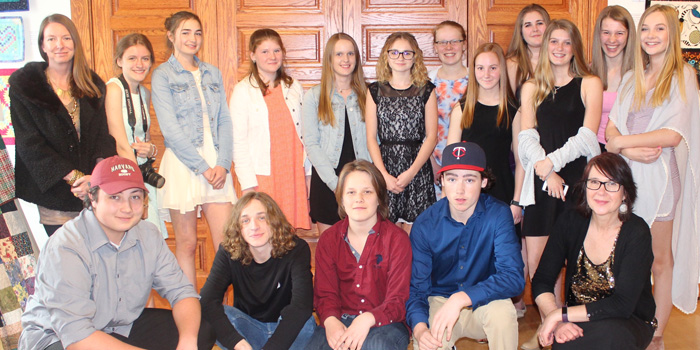 As previous years the film festival featured other activities. The attending students were encouraged to dress up like movie stars to win prizes and add to the festival feeling. Live classic cello music was performed by a secondary GBCS student before the first movie and during the lunch break. There were student “paparazzi” taking photos of the movie crowd and in a separate photo shoot area, students could have their photo taken with a chance to win a prize. To keep the attending students engaged and busy during the break, they were able to participate in a couple of games based on the French language or knowledge about Francophone culture. A popular destination during the break was also the French café which featured chocolate croissants, baguettes and a chocolate fountain where students could choose to dip strawberries, bananas or biscuits. Drink options were fruit punch, coffee or tea. 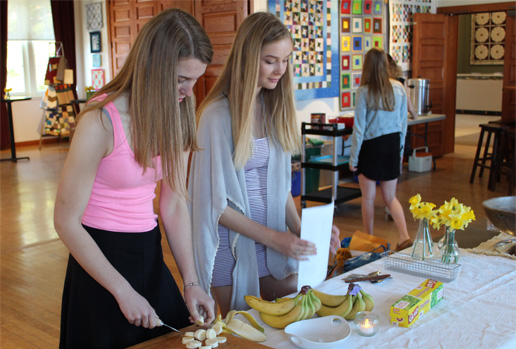 The festival was MC’d by two grade 10 French students who presented the movies and informed the attending movie goers of the activities, expectations and together with the prize committee announced the winners of the festival’s swag bags. 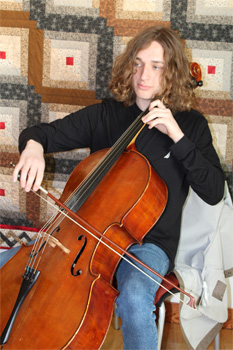 The Grade 10 French students were proud of their contribution to the Francophone Film Festival and the attending students came out of the theatre seeming to have enjoyed themselves, hopefully also with a greater understanding of elements of the Francophone world, people, culture and language.

A big thank you to the Meaford Hall and Culture Foundation for sponsoring this, to us, special and important event!