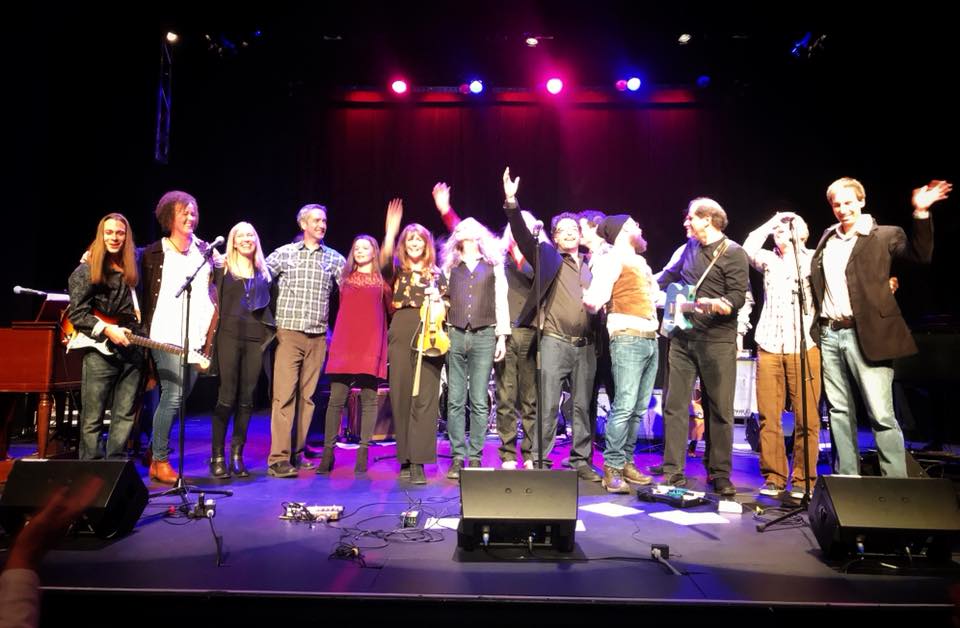 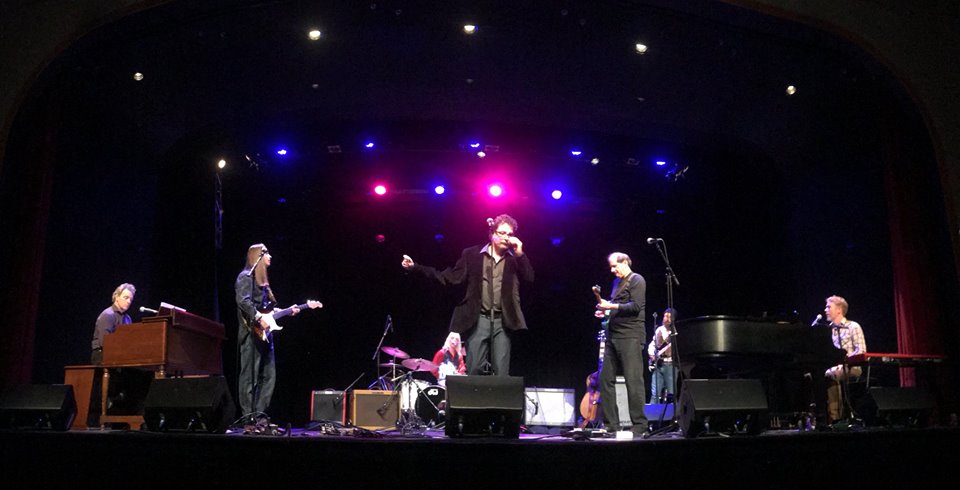 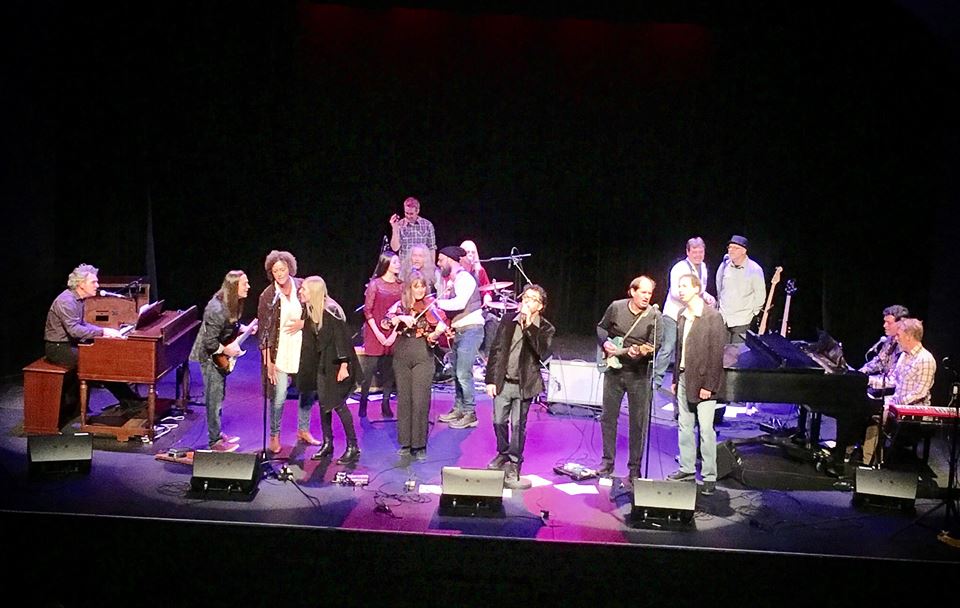 “I’d just like to say before I start that it’s one of the pleasures of my life to be able to be on this stage with these people tonight” Neil Young, The Last Waltz.

Here’s what Chris had to say…
For the past year or so I had been throwing around an idea in my head. What if we were to put together a super group of local musicians and do a tribute to The Last Waltz at Meaford Hall?
I ran the idea by Beaker Granger back in June and we set out to do just that. By late August, we had our first band meeting and under the direction of John Hume started rehearsals. What took place during those sessions, especially when some of the musicians played together for the first time, was nothing short of magic. It was like The Last Waltz brought together musicians who may otherwise never share a stage.
With the help of some great write ups from Bill Monahan and Meaford Live Music, the word hit the streets. Meaford Hall sold out a month in advance and before you knew it, it was showtime! There were a lot of hours put in by the core group along with many more by the guest artists. What resulted was an amazing celebration of music delivered at the highest level. In the process we managed to raise $1,300 for the local school’s music program and bring a community together in our very own Meaford Hall!
Music and the arts are alive and well in our town and beyond. Together, we have helped to put Meaford on the map as a destination for great live entertainment amongst many other things. The restaurants were full that night and we had many overnight visitors from out of town. It’s a good thing all around! Let’s keep the torch burning bright and support our artists who put their heart and soul into what they do. Thank you to our main sponsor who helped make this happen, The Meaford Hall & Culture Foundation. Their volunteers’ tireless efforts continue to make a huge impact in our community to support and improve the Arts, providing opportunities and support that would otherwise not be available!

Sincerely and with much gratitude Chris Scerri and all the cast!